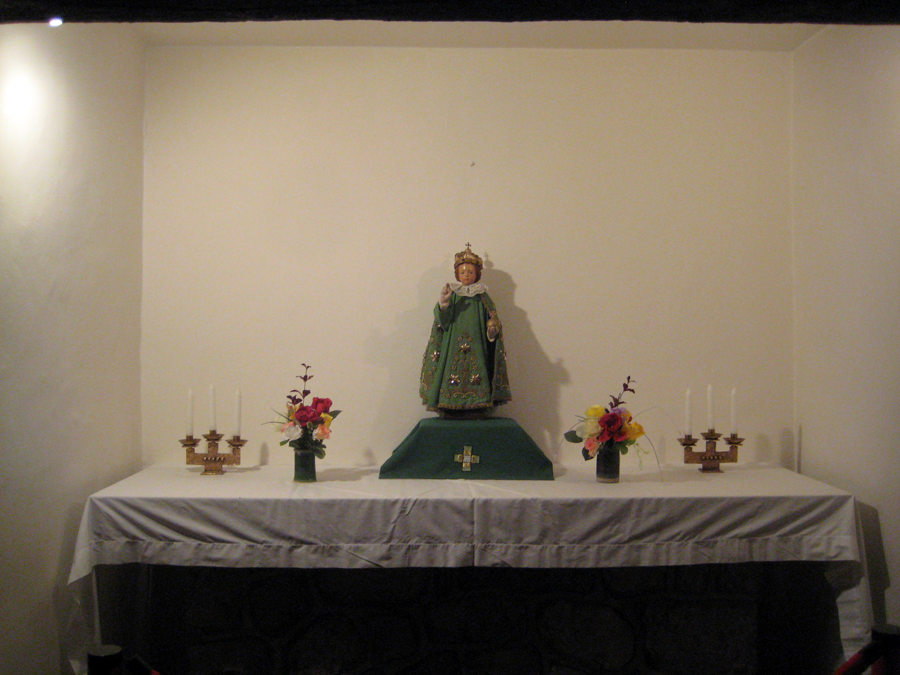 In the Footsteps of the Disciples

The great day had arrived, Thursday 17 October 2013. Thirty members of St. Anthony’s parish community set off on a pilgrimage to Rome as part of ‘The Year of Faith’ activities, with an exciting itinerary, issued to help utilise the following six days. The parish trip was organised by Cristina Gangemi and her Kairos team, Toni, Kathleen and Barbara. Fr. Sunith was the group’s spiritual director.

On arrival in Rome, the group was taken to the ‘Signora Nostra Madonna Di Lourdes’ convent, which was our home for the six day pilgrimage. Located in the picturesque suburbs, the convent was in an idyllic setting which provided profound insight, spiritual direction and was used daily for prayer and adoration in front of the Blessed Sacrament in the chapel. Fr. Sunith shared daily readings from St. Luke’s gospel, which reflected on the message for the group to contribute their own thoughts towards the publication of a parish book.

Although the absence of daily mass had felt strange, it was a considered, integral attribute to the pilgrimage in order for the group to experience what the early Christians had felt, being denied the Eucharist through fear of being caught. Instead, they had to pray together in one another’s houses. However, two masses were said. One was early on Sunday morning before setting off for St Peter’s Square. The second mass was celebrated within the beautifully ornate ‘Venerable English College’ chapel. We were shown around the college and given an informed, guided tour by a second year seminarian. Charismatic portraits of English martyrs graced the walls, depicting their immense faith and righteous bravery which were displayed along the corridors.

Our journey to enlightenment

Our journey to enlightenment began at St. Peter’s Square, following a short excursion on the Metro… on what was our first full day in Rome. There were long queues to enter the Basilica so the decision was made to return when it was less busy as there was much to see, including tombs of previous popes. The Dome is visible from most of Rome and the vast interior and ornate decorative splendour is strikingly beautiful. It is an appropriate place from which a succession of popes, starting with St. Peter, lead the church. The amalgamation of a multicultural demographic was apparent, with nationalities from many corners of the world gathering together, in unity to celebrate their faith.

The Obelisk in the centre of St. Peter’s Square, was donated by the Egyptians to the Romans and is used today as a focal meeting place. Not only did the the Obelisk point towards heaven, it also pointed us in the right direction, providing a perfect meeting point for the group to gather. Noticeably, there were a large number of young people in the square and in the vicinity of St. Peter’s. This struck a chord, particularly as so many young people in many parishes have become disaffected, with an absence of younger parishioners demonstrated in church congregations today. The presence of so many young people congregated together highlighted a bright, optimistic future for the church.

A visit had been arranged to the ‘Vatican Museum’ and it was a privilege to witness the Last Supper by Michelangelo. The group agreed that God had inspired him to accomplish such an extraordinary work of art and that he must have had great faith himself to have produced such awe inspiring work. It was protected in the Sistine Chapel and the group found it was a place conducive to prayer and meditation. The work is unforgettable.

Sunday was a very special day and began with Fr. Sunith celebrating mass in the convent chapel. Cristina’s Kairos Forum, who had been working with the Vatican for a long time were presenting a ‘Believers in Sport’ event for the first time ever. A special track was laid by the side of St. Peter’s Square for disabled athletes from around the world to participate in a 100 metres race.

The joy on the faces of the athletes was an expression of love given to us by God. Jason Gardener, the Olympic gold medallist, was there to run and support the athletes with some of the pilgrimage group running on the track. The group gathered together with Jason one evening to celebrate the event prior to the race with a shared parish meal. The event was televised and shown on the large screens in St. Peter’s Square which was an event enjoyed by both athletes and observers alike. After this event the athletes and organisers were able to meet Pope Francis. Following a patient wait, the time had arrived when the Pope appeared at his apartment window to recite the Angelus, then address the athletes. Although we could not see the pope by directly looking up at his apartment, we could see his smiling face on the large television screens dotted around the square. The atmosphere was electric and the noise of cheering deafening. When he gave his blessing it seemed to embrace the whole square. There was a real feeling of unity and togetherness as the vast congregation prayed together, united in faith which was spiritually uplifting.

Retracing the steps of the disciples

Two events gave the opportunity for the parish pilgrims to reflect further on their faith. Inside the Coliseum it was difficult to understand how the early Christians went there for safety, while at the same time it was the most dangerous place for them to be alongside Romans. Their immense faith left the group wondering how Christians today would behave in similar circumstances. Seeing the cross erected as a remembrance of all those Christians who sacrificed their lives for their beliefs and love of God was very moving. The group reflected on how much is owed to those early Christians. The final act of the pilgrimage was an equally moving experience for the group with Fr. Kevin leading a walk to retrace the steps of the early disciples. From Scala Santa where tradition states that Jesus was led up the stairs to be judged by Pontius Pilate, to the prison of St. Peter itself, Rome is full of spiritual experiences, a place to return to.

In spite of incidents affecting best laid plans, there was a real parish community sense of belonging to God’s family. From two days of demonstrations to one of the group organisers being taken ill, the pilgrimage was enjoyed by all. Our prayers go out to Kathleen and her family as she continues her recovery at home. Thanks must go to Cristina, Toni, Kathleen and Barbara who made the pilgrimage such a memorable one and to Fr. Sunith our spiritual director.

1. Prepare a presentation of the pilgrimage to show to fellow parishioners.
2. A two year program for the parish to develop has been prepared. [See parish mission team]

View our Diary for a full list of services... 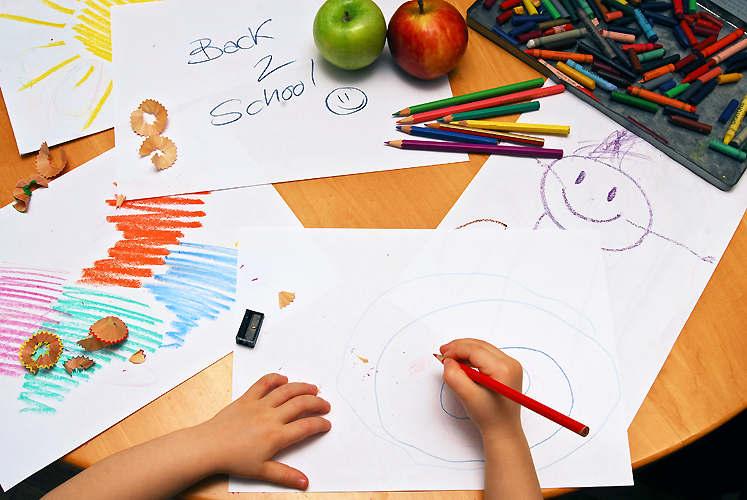 Established in 1878, revived in 1927 & consecrated on 14th June 1950. We are a registered charity under the Archdiocese of Southwark with Parish Priest Father Sunith Nonis & Assistant Priest Father Stuart Meyer.